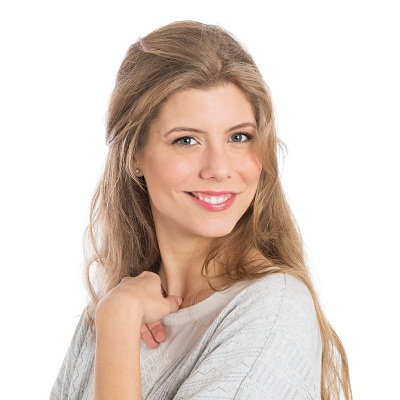 Double chin is basically the formation of excessive fat tissues in the lower chin region or formation of sagging skin under the chin area; both the factors make extra skin apparent on the lower neck region that appears as another chin. There are several reasons that can aid in the formation of the double chin, usually, it is considered as one of the signs of the excessive weight of fatness but double chin can be experienced by any weight class.

The double chin can be experienced by almost everyone and it causes several problems in the body. The most common factor that contributes to double chin formation is the daily posture of the body and that’s why chin muscle exercise is advised to everyone related to desk jobs or computer professionals.

Another factor that contributes a lot to double chin is known as age factor because as we age, the skin loses its elasticity and undergoes the sagging process that makes the formation of double chin easier.

If you want to get rid of double chin slowly and steadily then you should start massaging your double chin surface with ingredients such as wheat oil, egg white formula, cocoa butter and glycerin. These treatments are best to reduce double chin but they are slow in nature and require daily massage to show effects after two or three weeks.

One of the best treatments to reduce double chin without causing any harmful side effects to the body of the patient is the laser Lipolysis in Dubai. It allows the patient to get rid of cosmetic related problems without causing side effects. The treatment is non-invasive and non-surgical in nature and allows the patient to resume the daily routine right after the procedure. The laser Lipolysis procedure works in the way that laser is applied with proper frequency to break down the excessive fat deposits under the skin, the procedure also initiates the collagen production and cell regeneration to tighten the skin to eliminate the double chin forever.

Clinical based treatment to get rid of double chin. It allows the patient to get rid of the problem without undergoing any incision, any surgery or any needle-based treatment. Ultherapy in Dubai is applied through machine directly on the pre-marked double chin treatment area. The radiations causes the elimination of excessive fat deposits and it also leads to increase in collagen production that ends in tightening of the skin surface and eliminates the double chin permanently.

There are several treatments available to reduce double chin but only some of them provide the proper cure if you are looking for the double chin reduction without undergoing any surgery then fill out the form below to get the free consultation on the subject.

How to Get Better Result from Lipolysis