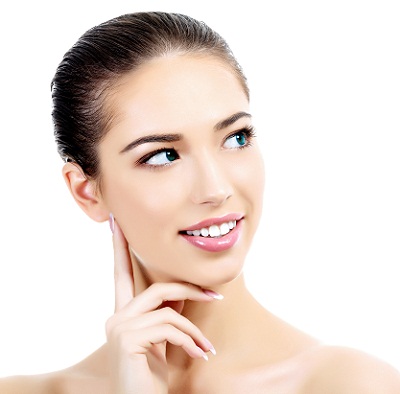 Double chin is a cosmetic condition that is caused by deposits of excessive fats in the chin region of the body that causes the enlargement of skin around the surface and makes the body appear bad. Double chin has no health related side effects associated with it but it makes the body appear bad and also causes a problem in the moment of the neck. There are several exercises, medications and diet plans that can be used in order to get rid of double chin but they are slow in nature and take from weeks to months to provide the cure whereas there are several treatments available in the market that provide cure for the double chin in the matter of hours or days. Lipolysis and Liposuction are two major examples of such treatments that are successful and most commonly used to get rid of the double chin.

Liposuction is a procedure to get rid of excessive fat deposits in the body without causing any problem in the patient’s body. The liposuction is a procedure that is physical in nature as proper physical extraction of the fat grafts from the parts of body is done. The treatment is done in Dubai under supervision of a qualified skin specialist who examines the body and sets the liposuction machine accordingly. Small incision is made at the treatment area and fat grafts are extracted from the body by using a suction tube in a way that no other part of the body is hurt or affected during the procedure. The liposuction for Double chin takes about an hour and the patient is advised to rest for a week to heal the body naturally. Recently, the liposuction procedure has been improved with the help of Laser machines and now the laser liposuction in Dubai is done to cure the body to achieve the best effects.

Laser liposuction is advanced form of the treatment that is done at Laser Skin Treatment Clinic in Dubai, Abu Dhabi and Sharjah and it involves using the Laser machine to neutralize the fat grafts/fat cells that are causing the double chin and then extracting the neutralized/dead fat cells to achieve contoured shape of the body that is free of double chin. This procedure is advanced form of liposuction procedure and has following benefits;

Laser Liposuction for Double Chin is done under supervision of qualified dermatologists to provide the best cure to the patients without any problems and you can get the treatment at Laser Skin Treatment Clinic in Dubai, Abu Dhabi and Sharjah.

There are several treatments available for the cure of the double chin but nowadays the most practiced treatment is known as the Laser Liposuction for double chin that is done in Dubai and you can get the free consultation on the subject along with other treatment options by filling out the form below. 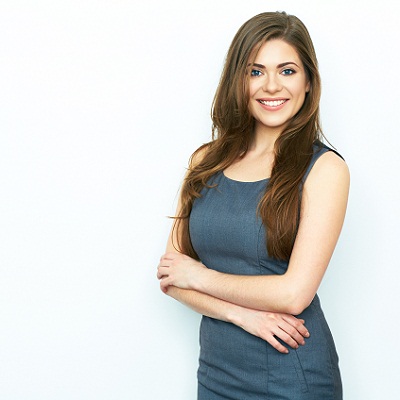 Reshape your Body with Liposuction 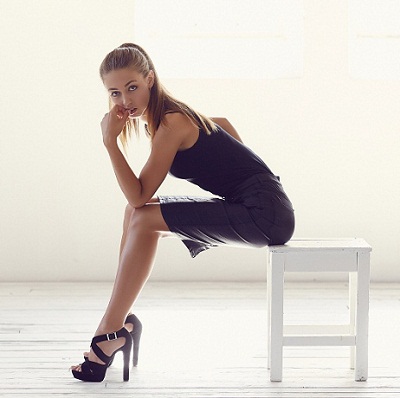 Laser Liposuction to Get Rid of Excessive Fat